The century-old building will include retail space, while preserving its history

Walkerville Power Building gets a new lease on life 2:10

The building that powered all of Walkerville “once upon a time” is getting a new lease on life.

The Walker Power Building was recently purchased and renovations are ongoing at the site to maintain its ties to famed American architect Albert Kahn.

“The building is a bit of a gem in the community, but as a quiet ghost,” said local historian Chris Edwards from Walkerville Publishing. “Now we see it opened up, probably for the first time since it was built over one hundred years ago, and we get a chance to see its bones and what made it stand the test of time.”

Edwards said the building is a perfect example of the Kahn method — a popular style when the building was erected in the early 1900s. 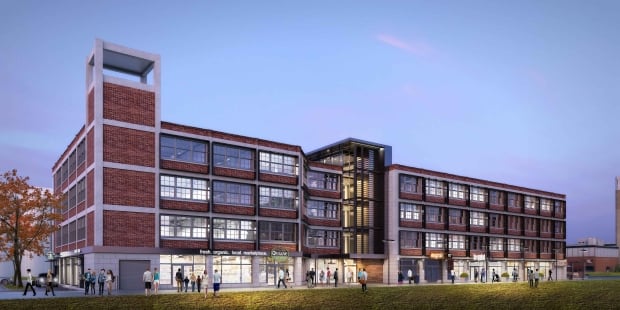 Coun. Chris Holt said a redeveloped power building could act as a “gateway” to Walkerville. (The Walker Power Building Inc.)

A $10-million project to reimagine the site for retail is underway and the building has been stripped down to its foundation.

Pierro Aleo of Aleo Associates, the firm handling the building’s renovation and restoration, said they fully intend to keep the work of Albert Kahn in place through his signature pillars, which were meant to bring light and space into the workplace.

“The problem is that we want to restore these pillars,” he said. “We need to strip away some of the crumbling cement and preserve what’s left. Finding the right people to do that is is a challenge.’ 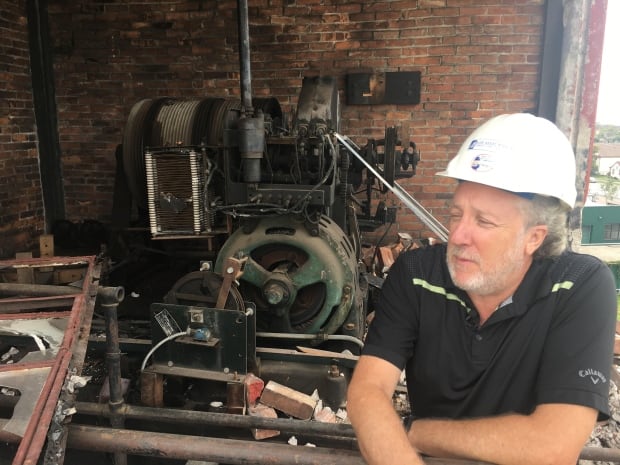 Local historian Chris Edwards inside the shell of the old Walker Power Building that has been on the east-end since the 1900’s.

Aleo said there are a number of tenants already interested in the units, ranging from lawyer’s offices to coffee shops.

“It was used for awhile for various merchants and small industry then it became abandoned, neglected and we all thought it was going to get torn down,” said Edwards. “It’s nice to see a group of investors have come in and quietly announced it will become a business centre with shops.”

Aleo said the project should be completed in 2018 pending the zoning and development process with city council.

Severe weather warnings or watches in effect for:

[an error occurred while processing this directive]

A mix of sun and cloud

DIY vs. Hire a Handyman | RenovationFindBlog